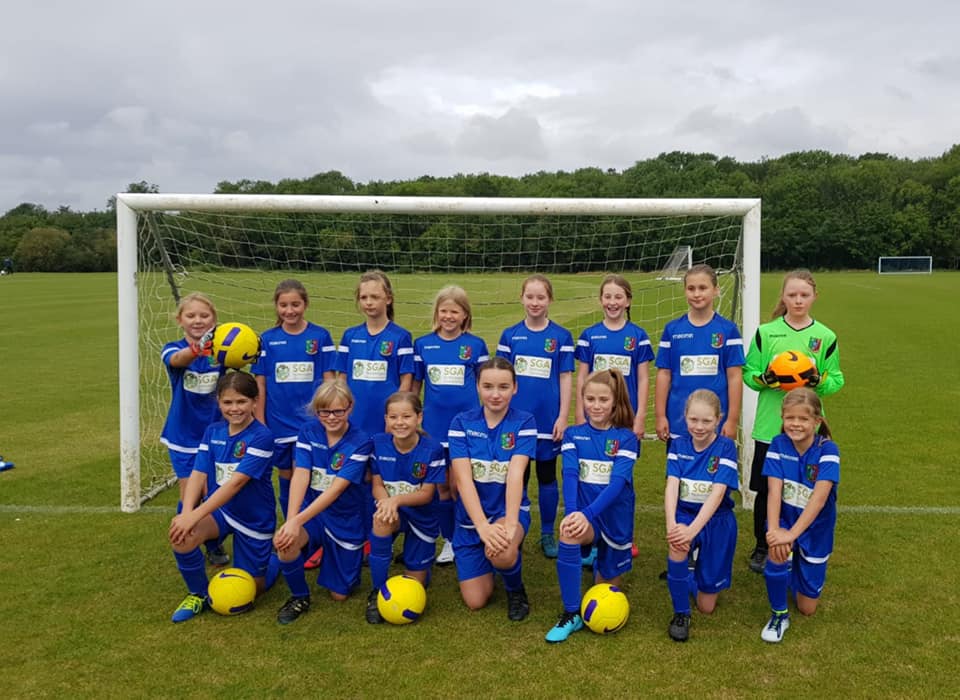 Les A’Court formed the company in 1969. Paul A’Court unexpectedly had to take over the management of the company in 1981, when his father died. The company then advanced further into hermetic seals, with an improved plating facility, and has been expanding ever since.

In March 2004 SGA Technologies Ltd acquired the glass to metal sealing business of Wesley Coe, formerly based in Cambridge.

The two acquisitions have consolidated SGA Technologies’ position as a dominant force within the UK for glass to metal seals and hermetic products.

The company is a privately owned business, with Chris Brown taking over the role of Managing Director in May 2007 after a management buyout. The growth has been funded principally by the company policy of retaining profits, and by a programme of continuous investment in people and equipment. The company currently operates across 3 sites (18000sq ft) and employs over 100 staff.

“Our commitment is to use our design and engineering skills to create components that perform better, last longer and reduce costs for customers.”

This message is only visible to admins.